What is Zikomo Awards?

Zikoma awards are Annual awards that are given to individuals and Humanitarian in different categories in Africa. e.g Fashion, Entertainment, Art and Fitness. The main focus of these awards is to reward, appreciate and recognize individuals in different industries with talent who are not appreciated by the industry due to certain challenges in life  and Charity organizations  who are helping the underprivileged in our community.

1. The Zikomo awards are honorary awards meant to recognize both known and unknown African artists from various industries who are doing great work in thier field.
The award are a platform for us to shine a light on artist who are working hard but are constantly sidelined or overlooked by the media.

2. The nomination process was open to any one and everyone.
Like we have already stated some artists may be doing amazing work in thier communities but may not be popular due to economic barriers such as access to internet for the people in thier communities,which is why they were allowed to nominate themselves and people can actually get to see thier work and vote for them.

3. The award are not being sponsored by any corporate companies but simply a group of people who believe in Africa’s hidden talents.

4. As stated above the award is honorary and simply a platform for artists to gain recognition from other African countries.

Our team comprises of energetic, young and talented Ladies and Gentlemen 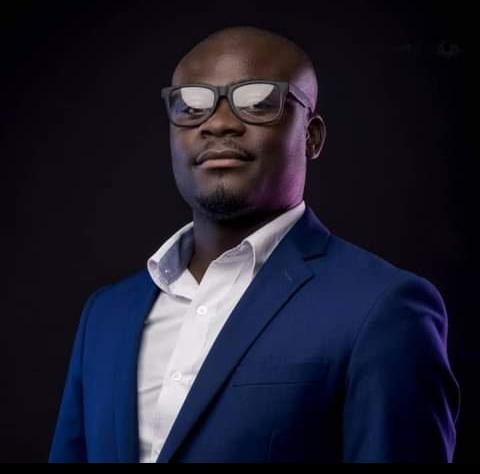 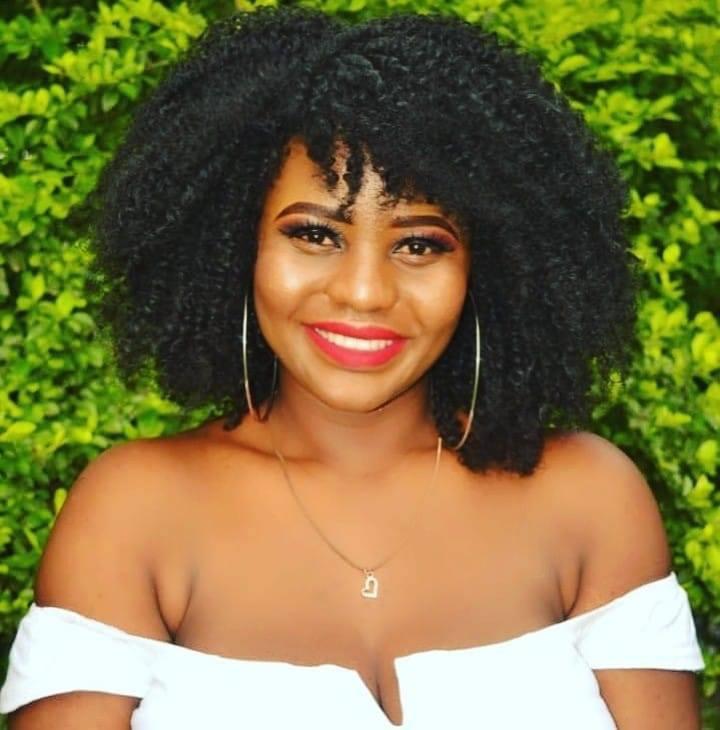